We are an ISO 9001 trusted designer and manufacturer of highest capacity, lightest weight and cost-effective Li Ion Polymer Battery cells & packs in Shenzhen. We supply massive models for ultra thin li ion battery. We provide with customize service for 3.7v | 7.4v | 11.1v etc. ultra thin li-polymer battery, any capacity and any shape are available. All our standard ultra thin lithium ion battery is equipped with PCM and 50mm wires, and we can add JST/Molex/Hirose connectors for free of charge. 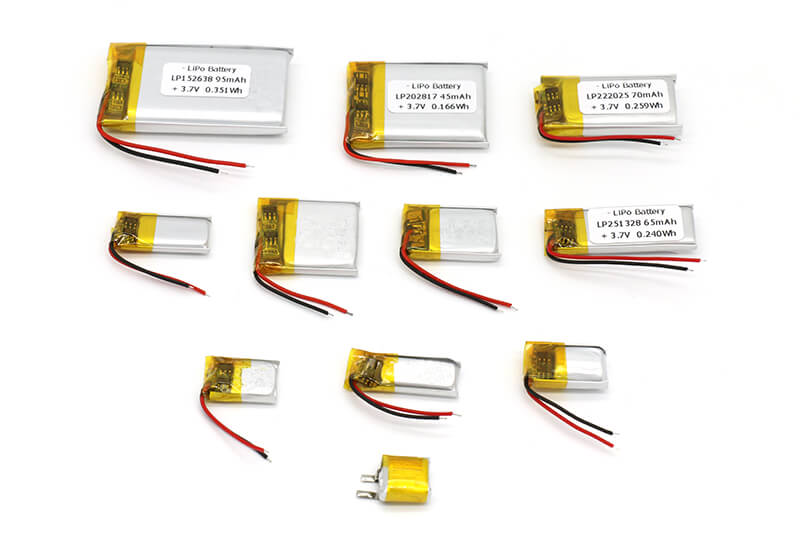 Lithium-ion (Li-ion) battery technology has historically been the power cell of choice for smartphones and a wide range of other portable gadgets too. However, modern smartphones now commonly feature lithium-polymer (Li-poly) batteries, a suitable alternative for a wide variety of consumer electronic gadgets. This certainly isn’t a fact to overlook, given lithium-ion battery’s rare run-in with overheating problems.

With battery safety and longevity high on some customers’ priority lists, it’s good to know the pros and cons of these two battery technologies. Here’s everything you need to know about lithium-ion vs lithium-polymer batteries.

How do lithium-ion batteries work?
The trusty lithium-ion battery is the old industry workhorse. The development of the technology began all the way back in 1912, but it didn’t gain popularity until the adoption by Sony in 1991. Since then, lithium-ion batteries have powered a wide range of gadgets, from portable cameras to music players and smartphones.
Lithium-ion has proven so successful due, in part, to its very high energy density, lack of the “memory effect” (where cells become more difficult to charge over time) unlike previous battery tech, and its comparably cheap cost of production.
These batteries are constructed from two positive and negative electrodes separated by a liquid chemical electrolyte, such as ethylene carbonate or diethyl carbonate. The chemical composition of this battery limits it to a mostly rectangular shape. Lithium-ion battery capacity decreases over charge cycles and even discharges when not in use, which isn’t ideal. Worse though, the chemical electrolyte can become unstable at extreme temperatures or if punctured, leading to “thermal runaway” and fires. Although I should stress this is very, very rare. Electronic controllers are often used to regulate charging and discharge power to prevent overheating.

How do lithium-polymer batteries work?
Lithium-polymer battery technology is newer than lithium-ion. It didn’t appear on the scene until the 1970s and has only made its way into smartphones much more recently. The technology has become increasingly popular in smartphones that make use of very fast charging technologies. This is because Li-Poly batteries tend to be a bit more robust than Li-Ion.
Lithium-polymer technology again uses a positive and negative electrode, but with a dry solid, porous chemical, or gel-like electrolyte, rather than a liquid. As a result, polymer batteries can offer a lower profile, flexible, and more robust designs. As they, they also have a lower chance of leaking electrolytes resulting in thermal run away. In a nutshell, they’re a fair bit safer. However, they aren’t completely immune from issues arising from being punctured, stressed, or overheated.
A major drawback of this technology is a notably higher manufacturing cost, which means more expensive gadgets and smartphones compared to Li-ion. The lithium-polymer life cycle is also shorter and the batteries store less energy than the same sized Li-ion. This isn’t so ideal if you want your product to last a very long time. These cells also still use protection circuits to keep voltages operating within safe limits too.

Lithium-ion vs lithium-polymer: Key differences
Both battery types have their pros and cons. Generally speaking, lithium-ion batteries offer the highest capacities at the lowest prices. Handy if you want an inexpensive phone that lasts more than a single day between charges. Li-ion’s drawbacks are a gradual self-discharge, not that this matters too much for phones that are always-on, and the tiny, but not zero potential for safety issues.

Li-poly is slightly safer, by comparison, which is particularly important in these days of super-fast charging technology. These batteries also have a very low self-discharge level, so won’t go flat when you’re not using them. However, this comes with a higher price tag, a shorter lifespan, and a lower capacity density. Although, the lightweight nature of lithium-polymer batteries results in an overall better energy density per kg.

Overall, lithium-polymer is slowly replacing lithium-ion in the smartphone industry due to its superior safety, form factor versatility, and weight attributes in high-end and mid-tier devices. Although more affordable designs and handsets with very large cell capacities will likely stick with lithium-ion battery technology for a while longer.

Other frequently asked questions
Q: Are lithium-ion batteries safe?
A: Yes. Malfunction and damage are very rare, so lithium-ion battery technology is very safe to use. Especially if you avoid extreme heat and damaging the battery casing.

Q: Are lithium-polymer batteries safe?
A: Yes. Lithium-polymer is even safer than lithium-ion, as there’s less risk of leaking the electrolytic component.

Q: Can lithium-ion batteries be recycled?
A: Yes. You should recycle rather than throw li-ion batteries away. You can often recycle these batteries at most local recycling centers and some stores such as The Home Depot and Lowe’s. 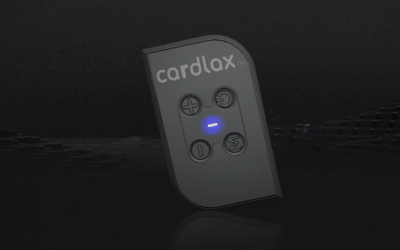 Now, sedentary lifestyle makes most people are more likely to get neck, shoulder, arm, and back pain, the ultra-thin massager with build-in 100mAh lipo battery is portable and can help you relief the pain.

END_OF_DOCUMENT_TOKEN_TO_BE_REPLACED 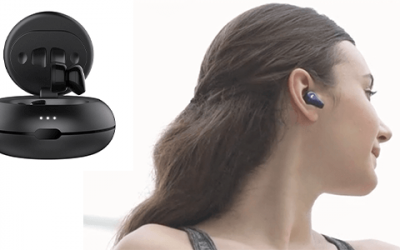